We are very thankfull that we were chosen to participate in this project.

We will express our experiences separately.

Making international friends and meeting with different cultures of music. It has been the best experience of my life. At first I was afraid that my English wouldn‘t be good enough but I adapted and I learned speak beter. I enjoyed everything, trips, work in groups, foreign nights and food too. I’m lucky I was there. – Michal

I think my stay in Germany was definitely one of the most interesting weeks I’ve ever experienced and it taught me a lot. I had to step a little bit out of my comfort zone by meeting lots of new people while talking to them in English. At first, I was afraid I wouldn’t have anything to talk to them about and I wouldn’t fit in, but everyone was very nice and welcoming and I found some good friends. I also really liked the accomodation we were staying in, I think it was great for our group and the food tasted delicious. I enjoyed the programme, I was never bored. All the games we played to get to know each other were really fun, I was curious about other countries, their cultures and I absolutely loved exploring new cities. To sum it up, I met some talented musicians that became my friends, improved my English, ate some good food, found some beautiful places and learned something new about different countries and the people who live there. – Danka

I have met a new people that become my friends during the week. I´ve learned to speak better English and work in group of people that I don´t know well. The best part of the whole workshop was making new bands and creating our own new songs that we made in bands. I hope we will see all together again some day. – Jakub

The workshop gave me a lot for example I imroved my skills in playing on musical instrument. I have learned to work with people from another countries but in general with new people. Thanks to this project I can now play african drums too. I enjoyed trips and foot but the group work the most. The trips were very nice and creative and the people there were really nice too. I was never bored and for that it was really well spent time. – Samo

Everything was already told. It was really nice week. Except of the meeting new people, their cultures and improoving my English I am glad that a had chance to be one of the most responsible in spite of that I am really young. During that week I had found but also learned much about myself. I found working with teenagers (with adults too) is more difficult than with chilren. I definitelly want use my „manager“ skills or try to work somehow with that. Except of all of this our accomodation and place aroud was perfect and build perfectly for young people. We do not have these in Slovakia which is a pity. I am fully grateful for this project and hope that I could go for another experience again as a leader. – Monika 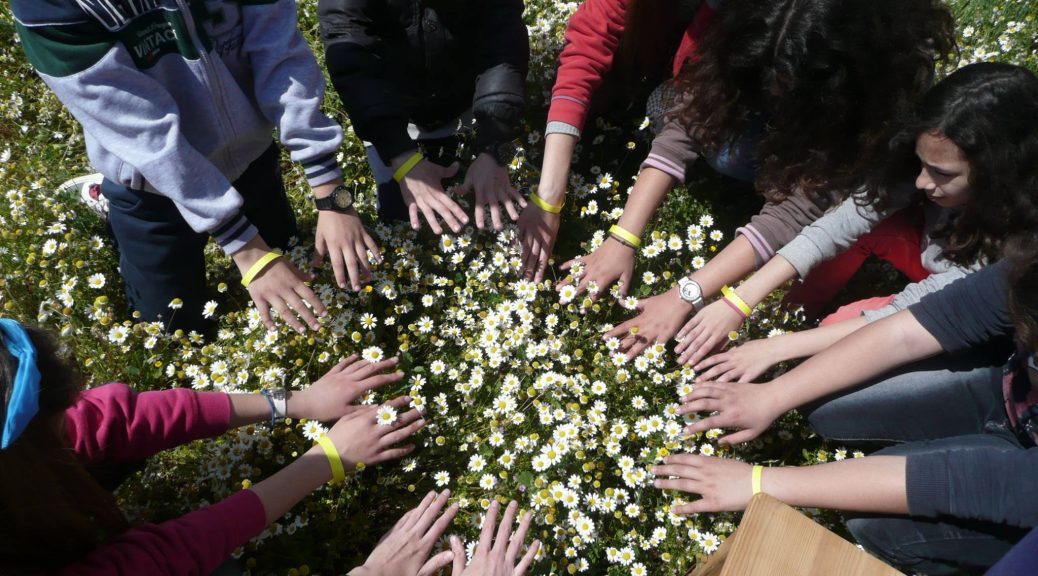 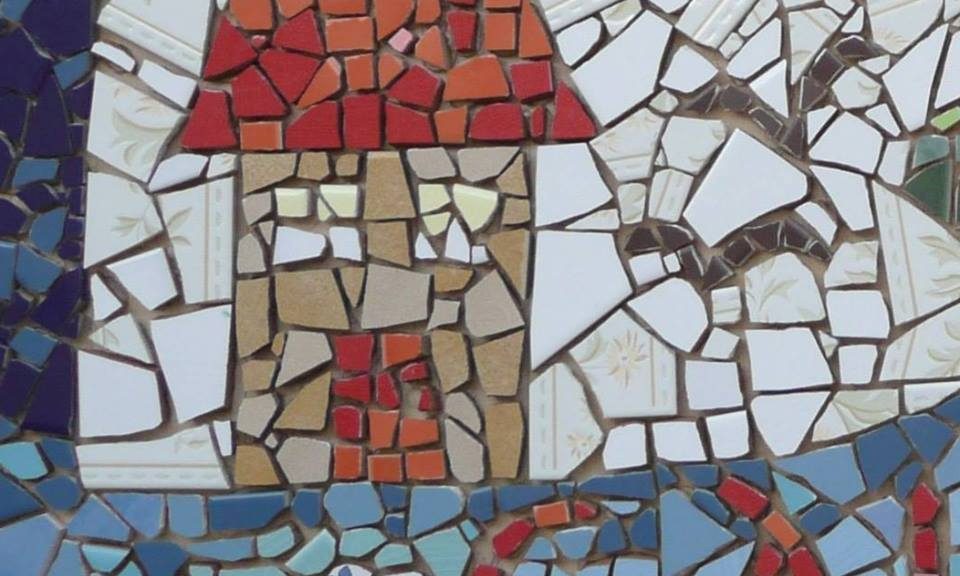 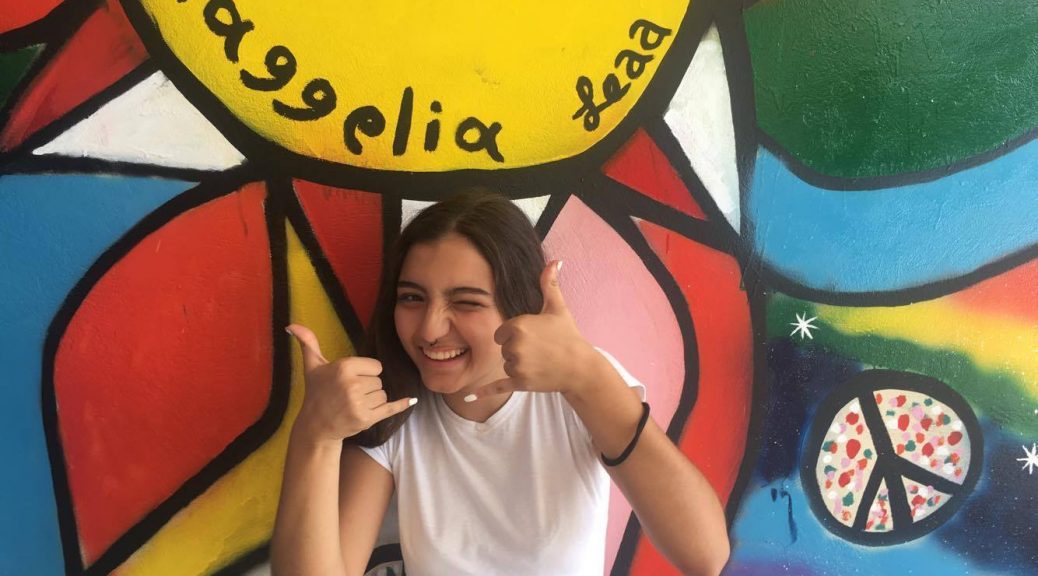